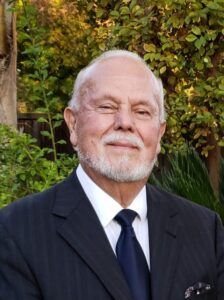 For over 50 years, Edward C. Valdez has been recognized for his dedication and leadership in serving the Central Valley community with exceptional legal representation. He is an experienced award winning bi-lingual attorney specializing in a wide range of areas including personal injury, workers’ compensation, trucking and motor vehicle accidents, as well as, business and real estate law.

In addition to his legal practice, Edward C. Valdez is licensed real estate broker which is an advantage to his clients when negotiating real estate and business matters.

Over the years Edward C. Valdez has also been a very active mentor and volunteer in the Central Valley Hispanic community and at Saint Anthony of Padua Church. 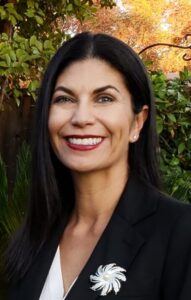 Vivian Valdez Saldana was born and raised in Fresno, California. After receiving her B.S. Degree in International Business from Fresno State University she moved to Madrid, Spain where she worked as an Interpreter for the Foreign Commercial Service at the American Embassy assisting American companies to establish franchise business opportunities in Spain.

After receiving her Juris Doctor she began working in the San Francisco Bay Area with various firms dedicated to workers’ compensation defense.

Subsequent to moving back to Fresno, she began working with her father her source of inspiration for the law.  She is an experienced attorney who is fluent in Spanish. She specializes in workers’ compensation, personal injury, catastrophic injuries, wrongful death and trucking accidents involving tractor-trailers.

Vivian Valdez Saldana is a Life Member of the Multi-Million Dollar Advocates Forum, a group limited to attorneys who have resolved at least one by settlement or trial with a value in excess of two million dollars. Vivian has resolved multiple cases at or above this figure. 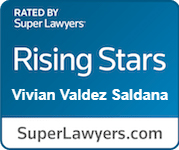